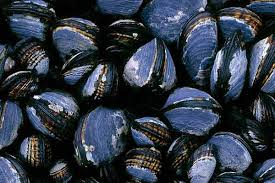 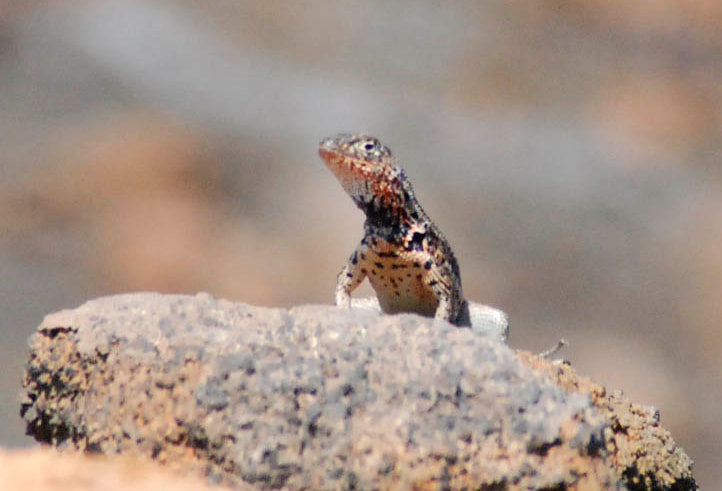 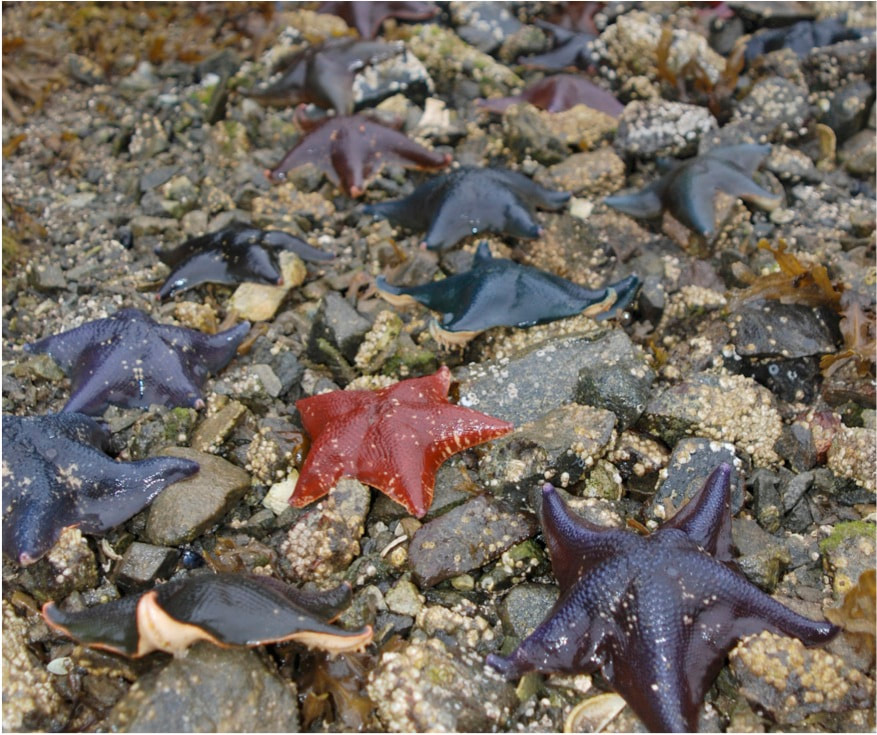 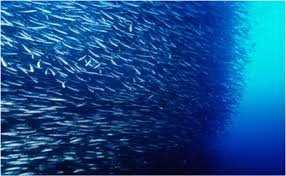 Our Research
As environments change, how do species and ecosystems respond, and how does this impact ecosystem resilience? My research group asks how individual organisms and species vary in their responses, and seeks to understand the mechanics of these responses, to help us build better ecological predictions under global change. We connect concepts across scales, from physiological tolerance, to ecological interactions, and evolutionary rescue, in order to better understand and predict species' responses to global change. Our approach leans heavily on collaborative data synthesis science: collating, synthesizing, and comparing existing data through data synthesis, and I leverage new technologies that transform how we detect biodiversity change across time.
Using global variation in thermal tolerance to understand climate sensitivity
Amassing knowledge of species’ physiology across latitudes and habitats can reveal global patterns of evolution and biogeography, and indicate species sensitivities to temperature change. Our group has found that physiological tolerance to heat in terrestrial ectotherms does not increase systematically towards the equator, as might be expected, while in marine ectotherms it does — suggesting that thermal tolerance is a much stronger limiting factor to species distributions in the ocean but not on land (Sunday et al. PRSB. 2011, Sunday et al. Phil Trans, 2019).

Thermal safety under future warming
Without a decline in heat tolerance towards higher latitudes, it appears at first glance that terrestrial species may have higher upper tolerance limits than they need. Does this mean they have "thermal safety" under climate warming? Not exactly: at the warmest times of year, terrestrial species at all latitudes can experience operative body temperatures that challenge their thermal tolerance limits, unless they move to shaded or moist habitats (Sunday et al. PNAS, 2014). This reveals the importance of access to shade habitats in coping with extreme temperatures at all latitudes during seasonal extremes, both now and in the future as climates warm.

Are species' range edges limited by temperature?
By comparing physiological thermal limits to the latitudinal extent of species' distributions, we have found that terrestrial species underfill the warm ends of their potential thermal ranges, and overfill the cold ends ​(Sunday et al. Nature Climate Change, 2012). By stark contrast, marine species fill their thermal potentials more closely. These patterns are consistent with some long-standing biogeographical hypotheses about the factors that determine species ranges, and also raise new questions, directing our future research focus.
Understanding the role of climate on population and community processes​
How does ocean climate affect living habitats and biodiversity?
​For communities supported by living habitats, such as kelp forests and coral reefs, the responses of the habitat-forming species to climate change may play a disproportionate role upon community structure. We asked how the structural complexity and density of living marine habitats (coral reefs, seaweed, mussel beds, and seagrass beds) are affected by ocean acidification. We then used known relationships between habitat complexity and species richness to predict how ocean acidification can affect biodiversity. The result is a data-driven quantitative prediction of increased species richness in seagrass and macroalgal habitats, and decreased species richness in coral reef and mussel habitats, with ocean acidification (Sunday et al. Nature Climate Change, 2016). What other elements of ecology can be applied to understanding ocean acidification? See our review in the centenial issue of Ecology (Gaylord et al. Ecology, 2015).

A red urchin pluteus larva had greater potential to adapt.
Can species adapt to global ocean change?
Potential for evolutionary rescue under ocean acidification.
​We are interested in understanding how organisms respond evolutionarily to novel environments. To get an idea of the potential for adaptation to different ocean environments, we have taken a quantitative genetics approach to quantify the heritability of traits involved in growth under future ocean CO2 conditions. These estimates showed that red sea urchins in British Columbia had a greater potential to adapt than blue mussels (Sunday et al, PLOSone, 2011).

What is the best way to measure evolutionary potential to future ocean climates? See our review in TREE (Sunday et al, TREE, 2014).
Understanding how climate-change responses affect resilience of human-ecological systems
​Climate-related range shifts can impact human well-being, and our conservation and management options are altered in a world in which biodiversity is being redistributed. Our group works collaboratively to explore about how species' range shifts affect people (Pecl et al. Science, 2018) and how spatial management options can take advantage of the expected redistribution of species (​D'Aloia et al. Frontiers E&E, 2018). Networks of marine protected areas may also provide specific conservation benefits under global ocean change, depending on their design. I am currently working with the California Marine Protected Area network to explore how MPA networks can improve conservation efforts under ocean global change. Our group is also working with Parks Canada and Fisheries and Oceans Canada to explore how eDNA can better trace marine species' responses to conservation management decisions.